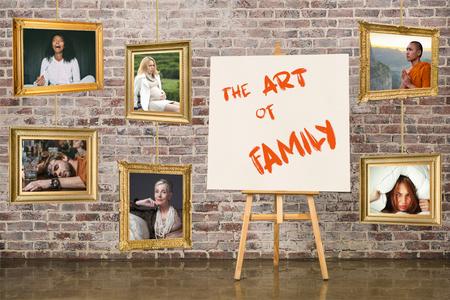 LOGLINE:  A gloriously fragile mess of a young woman finds herself pregnant and in a relationship with a free-spirited female photographer while struggling with doubts and regrets about leaving her husband.

The ART of FAMILY 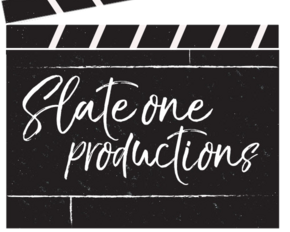 The ART of FAMILY

A gloriously fragile mess of a young woman. A struggling artist who wreaks havoc all around herself  - yet everyone falls in love with her because she has an undeniable charm.

Josephine’s new love. A world traveller and photographer. Fearless and fun, lives above all convention - the rebel and instigator who also has the biggest, warmest heart and dreams of becoming a mother.

Josephine’s mother. A successful, sophisticated and eccentric gallery owner and poet. Her work has been banned in 27 countries.  She has a sharp tongue and a sharp sense of humor. People admire her, but are usually scared of her.

Josephine’s husband. The kindest man that ever lived. He is naturally very shy and reserved, but is determined to prove that he has a wild and eccentric side while trying to win the love of his life back.

Josephine’s stepdad. Claire’s kind and patient husband, a voice of reason that can barely make itself heard in an otherwise chaotic family, yet manages to be everyone’s rock.

Bella’s carefree and charismatic twin brother. Stewart divides his time between breaking hearts, performing with his jazz band and doing relief work across the globe.

Bella’s friend. Goes by “H”. H is the quiet supporter of his eclectic group of artist friends; the door to his beautifully messy studio is always open.

Bella’s friend. Nee is a paper mache artist who lives and work’s in H’s studio. The sun is always shining on Nee as she twirls and skips through life. She is open and very perceptive to people’s feelings.

Claire’s longtime friend. An exuberant and eccentric poet who celebrates life every chance he gets.

A young Buddhist monk, with a wicked sense of humor. Bella turns to him in times of need.
​​