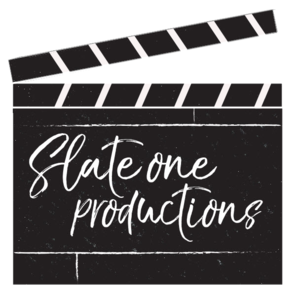 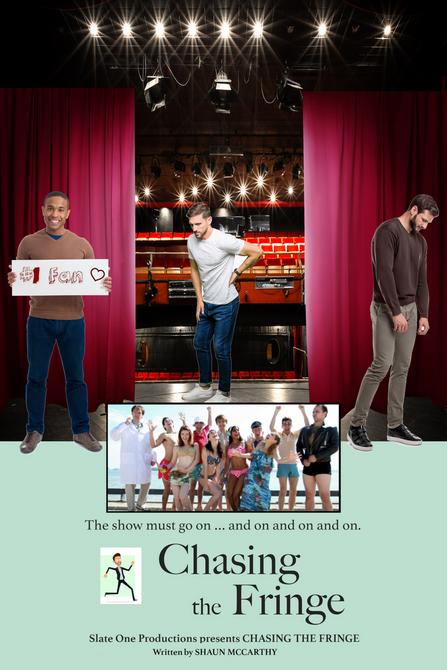 A colorful ensemble cast of performers and backstage crew, friends and rivals, set in the competitive touring theatre world of the Fringe Festivals.

Logline:  Dylan continually fails to find the man of his dreams while he and other young 20-somethings tour cities with quirky plays and musicals in this fast-paced comedy with sight gags, situational humour, and untimely back pain.​